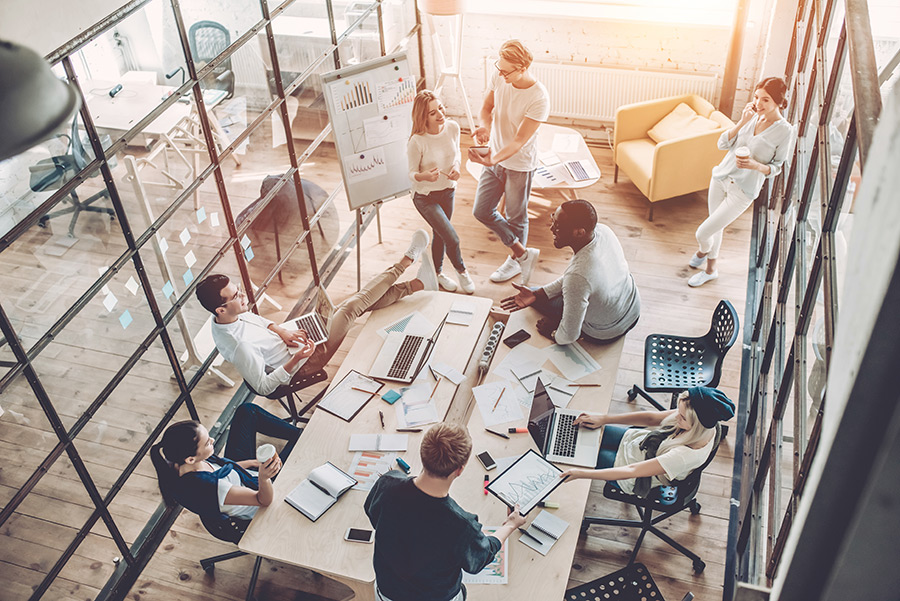 Imagine waking up one morning to find your previously unknown start-up, which had been rejected by over 100 investors, was all over the news.
Imagine that after several years of 12 hour days, 7 days a week, and unsuccessful investor pitches, you learn your valuation had increased tenfold overnight and now those same investors who said "no" when the company was valued at $8 million, now wanted to jump in to invest now that the company was later valued at $78 million.
It was December 22, 2010, and an unknown startup was about to go from obscurity to being valued at $78 million in just one week!
Even Goldman Sachs, along with numerous financial publications around the country, now had this unknown entrepreneur on speed dial. They all wanted information.
"How many employees do you have?"
"12" was the reply.
"1,200?"
"No, just 12, period." "Darrell, Jim, Mike S, Mike W, Kim, Wei, Nazar, Olivia, etc." It was easy to remember 12 names.
Another call came in from Bloomberg News. The reporter on the other end asked, "Do you work out of a garage?" The reply he received was, "Of course not, we're on 30th Street and 7th Avenue in New York City."
The reporter said, "Okay, I just wanted to make sure that you didn't move operations to a garage somewhere for some reason."
"No, we definitely didn't do that. Why do you ask?"
"Never mind," he assured. "Just be sure to check out the news tomorrow."

The next day, December 23, Cliff Lerner, the "unknown entrepreneur", founder of Snap Interactive, checked out the news online. His FaceBook online dating app, "AreYouInterested" was featured front and center in a story titled, "Facebook, Friends in Search of Romance Drive App Growth" on Bloomberg News.
The most significant part of the article was a quote from Gregory Blatt, then CEO of IAC, the parent company of Match.com: 'AreYouInterested?' Is a flirty, fun little app. They have a few people working in a garage. We've got hundreds of engineers maximizing our business. You need huge degrees of sophistication, huge amounts of data behind it, and a huge community."
Not sure how to take that comment, which described his corporate office as a garage, Cliff decided gratitude was the appropriate reaction, and he was proven right.
AreYouInterested? had just arrived. The surefire sign was the concern of the industry leader and the not-so-subtle dig with the comment.
Not even a week from the day Cliff received that mysterious call about working out of a garage, the article gained traction and Cliff's stock, which began at zero trades, traded to over 3.6 million shares, and was up over 1,500 percent! $78 million!
The company experienced double-digit revenue growth and was suddenly profitable.
Here's one of the lessons learned:
"Timing is everything."
Cliff says, "The best way to go completely viral is to do something that nobody else is doing, do it well, and if the timing is right --- BOOM! Explosive growth is the result."

So how can startups go about obtaining quality legal advice on a startup’s lean budget? 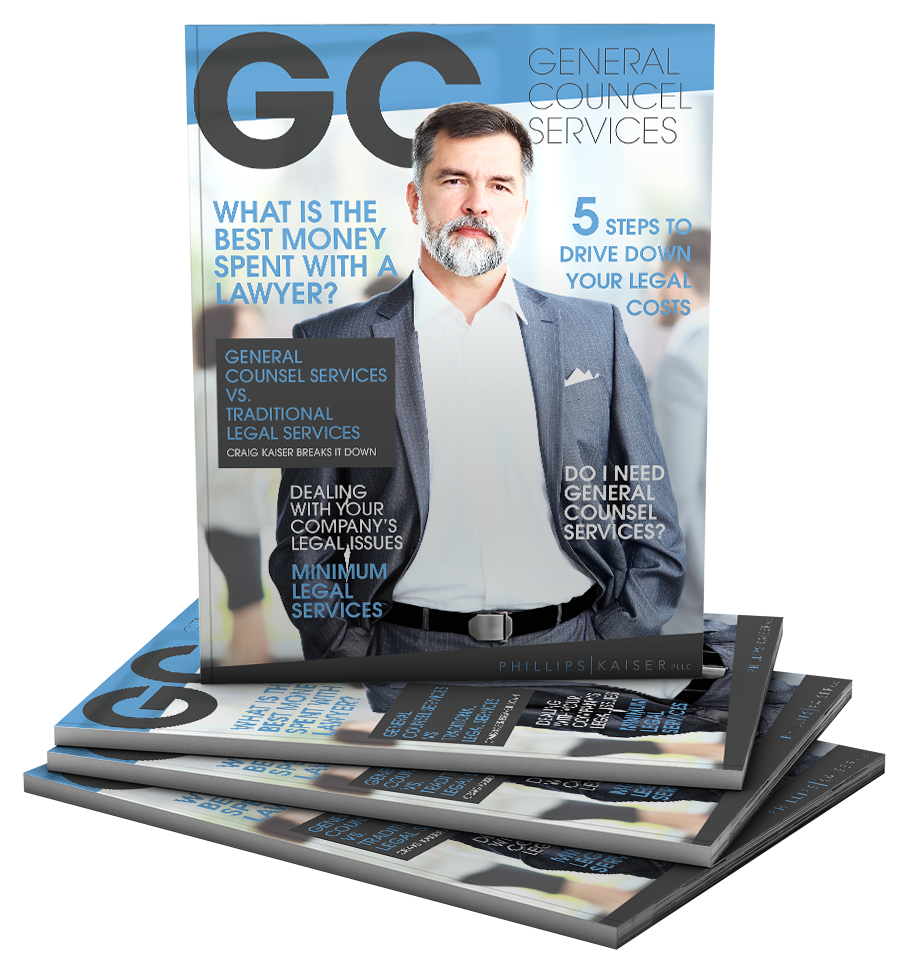 Take our free online assessment and see the potential savings for your company with General Counsel Services.

FIND OUT NOW or
SCHEDULE A CONSULTATION

Please note your information is safe with us. We will not sell or distribute your contact information to a third party.